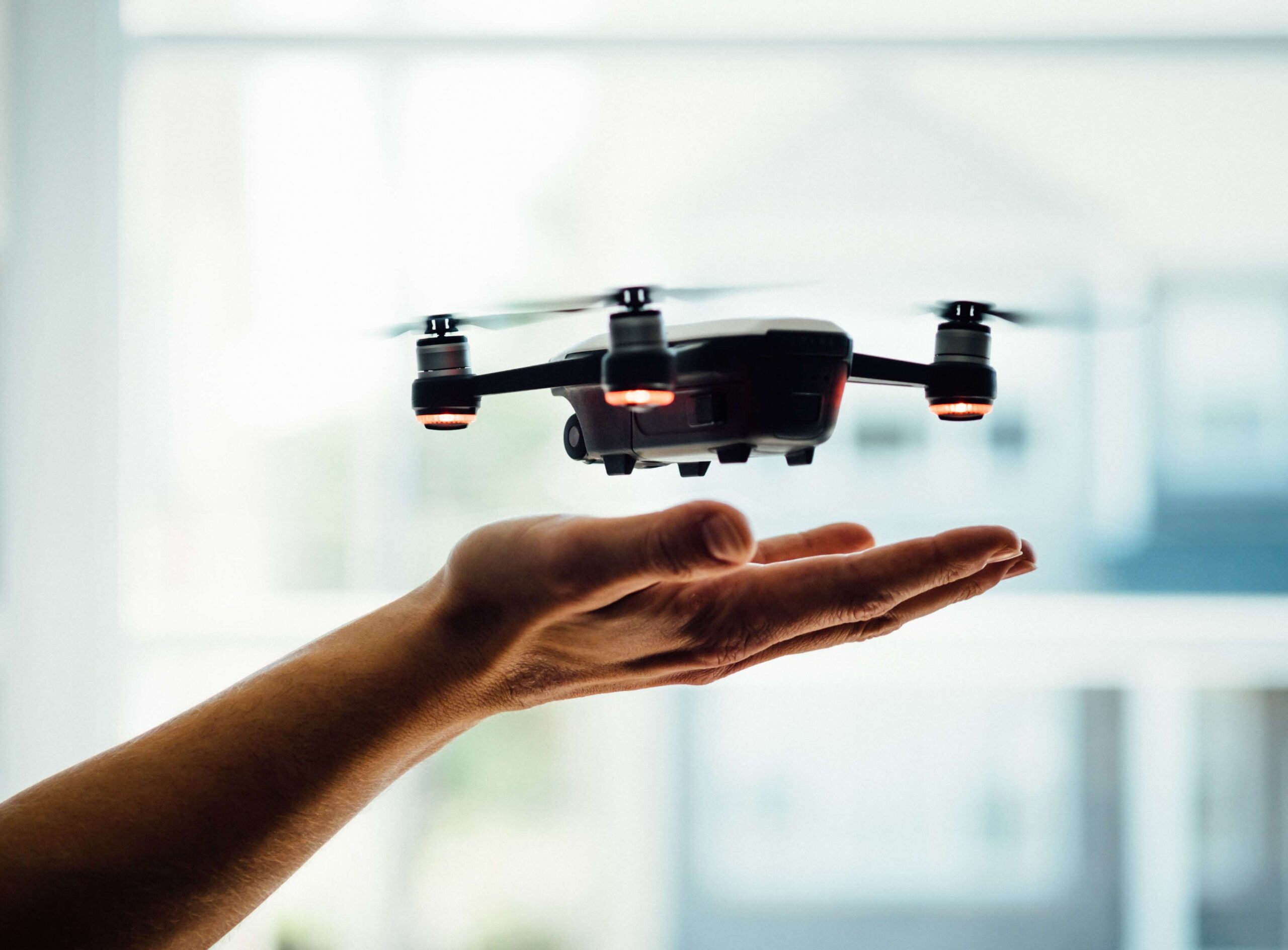 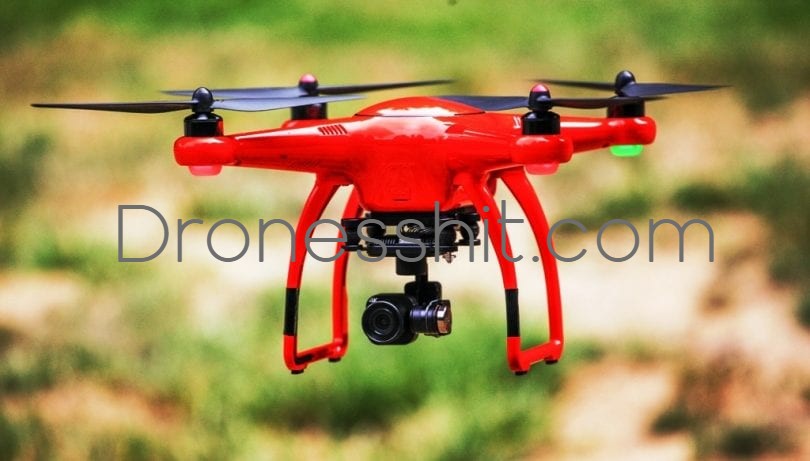 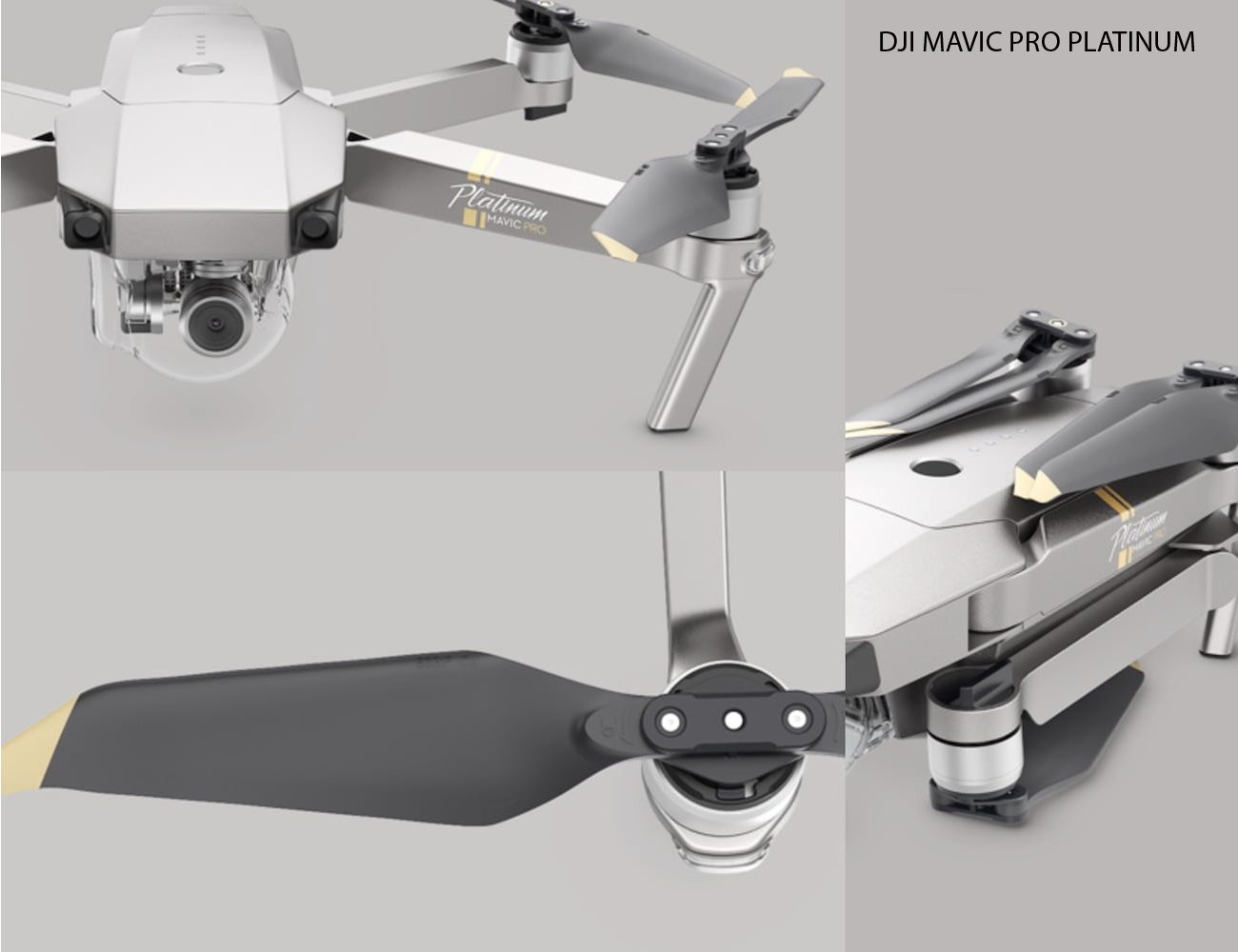 Yuneec Q500 4k Typhoon is the competitor of DJI Drones. However, it is not as expensive and lacks the sleeky shape as of DJI drones. But its 4k camera is extraordinary, and the ST10+ controller wins the game, thanks to the built-in touchscreen in the controller. Battery life is average, but the cost of the drone satisfies its features.

There was a time when having a drone would require a loan, as the time changed the emergence of competitors like Yuneec made it achievable for everyone. The price of these drones is such that you don’t have to sell your assets to buy another one. Yuneec Q500 4k Typhoon comes within $1000 which is quite competitive than other drones in the market.

Price Of The Drone:

If you are short on the budget, it is desirable for you to order a most basic Q500 4k package under $1000 dollars. The price is lower than the other drones of the same specifications in the market. E.g. DJI Phantom 3, DJI Mavic Mini, etc.

Body of the Yuneec Q500 4K Typhoon is largely made up of plastic. Where this helps in cutting the weight down, it also makes the drone more vulnerable to serious damages in case of a collision.

The camera is mounted on the gimble directly underneath the drone. Batteries are fixed in the rear side of the drone, helicopter-style two skids are attached on the drone for safer landings.

5 lights are present on the Q500 4K Typhoon drone, one under each propeller and fifth one blinks on the back to notify about its direction.

Handling Of the Drone:

Comparing to the similar size drones like DJI Inspire 2, Q500 4K Typhoon is lighter in weight due to its plastic body. However, it faces difficulty in flying straight with walls and trees, because of its plastic body the threat of serious damages, in the event of mishandling the drone, remains there.

Once the Q500 4k Typhoon is up in the air, this issue vanishes and the performance gets improved. The handling gets easier with 2 sticks on the controller and a built-in touchscreen of 5.5 inches.

Yuneec Q500 4k Typhoon comes with 2 batteries of 5400 mAh, each battery provides 20 to 25 minutes of flight time based on your mode of flying. The autonomous model of flying will drain the battery faster than normal usage.

In this era of 4k, the drone records ultra high definition video at 30 fps, but if you can compromise on the quality from 4k to 1080p it can record in 60 fps. The slow-motion footage can be recorded at 120 fps.

The drone’s CGO3 camera is fixed on the 3 axis gimbal, which provides a 115-degree view. The end result of the footage is free from distortion, warping on the edges.

However, photographs are equally amazing because of the 12-megapixel sensor. The ST10+ controller has dedicated buttons to change between video or photo modes.

Follow me: These features will allow the drone to automatically follow the controller holding person. This feature offers a premium touch to the pilot.

Watch me: The drone fixes the focus on you when the watch me function is turned on. It will focus on you all the time without any hindrance.

Obstacle Avoidance: This feature is more important for a drone like this. But, unfortunately, obstacle avoidance is absent in Yuneec Q500 4k Typhoon Drone. Obstacle avoidance will prevent the collision with any object coming in its’ way.

In this Yuneec Q500 4k Typhoon Review, dronesshit tried to present the most essential information about this drone in a precise way. We make sure, our review is based on reality and honesty.

DJI Phantom 4 Pro v2.0 is the latest model of phantom series from DJI. The Dji has transformed this line of quadcopters from fun and labor-intensive to a premium class aerial filmmaking platform. That is easy enough for anyone to use.